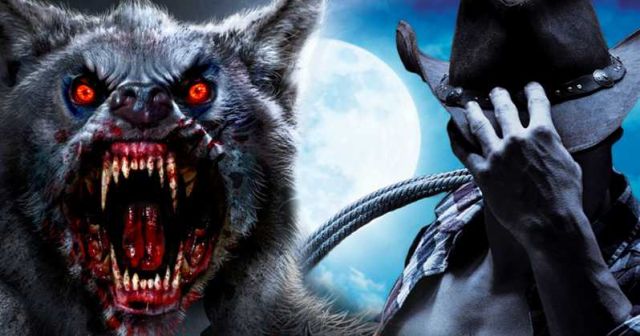 Producer and Oscar-winning director Guillermo del Toro is a huge fan of filmmaker Issa López. We don’t say that just because del Toro has been a big booster of López’s just-released film Tigers Are Not Afraid. EW recently caught up with López, and the director revealed that her next film will be a “werewolf-Western” which she is making with the producing assistance of del Toro.