Who Needs Frenemies When You Have The Angry Birds Movie 2? [VIDEO] 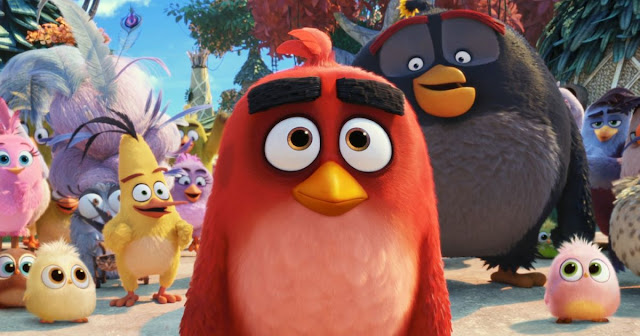 So The Angry Birds Movie 2 is coming out this weekend and I'm sure kids will just love it. From a parent's point of view, it looks like a nightmare of epic proportions. The new trailer looks like it goes all over the place, but I'm probably looking at from the wrong angle. Nobody is going to see The Angry Birds 2 Movie to gain any sort of philosophical or moral high ground or education. Anyways, you can check out the trailer after the jump. 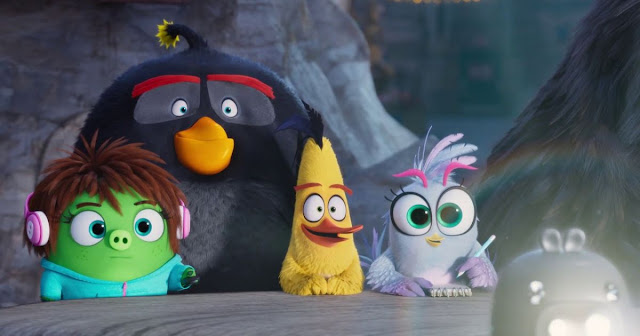 The Angry Birds Movie 2 is directed by Thurop Van Orman, who helmed episodes of The Marvelous Misadventures of Flapjack and wrote for shows like The Powerpuff Girls and Adventure Time. That should give you a good idea of the sort of humor and content to expect from this. The voice cast is toplined by Jason Sudeikis, Josh Gad, Leslie Jones, Bill Hader, Rachel Bloom, and Awkwafina.