Where is Drooper? Not in the New Clip from The Banana Splits Movie? [VIDEO] 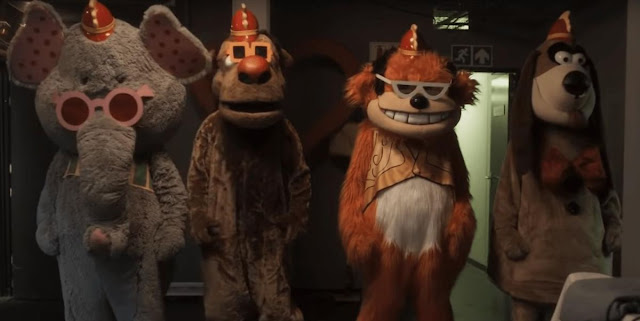 A movie taking a beloved children's franchise from the 1970's and turning them into slasher killers? I'm sold, especially if it's Bingo, Fleegle, Snorky, and Drooper in The Banana Splits Movie. Warner Bros. has taken one of their most popular and nostalgic programs from the golden age of television and turned it on its head. Check out the new clip from the movie after the jump. 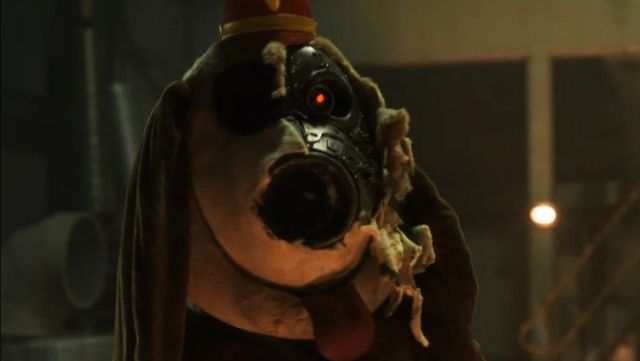 Honestly, The Banana Splits Movie looks pretty fun in an irreverent sort of way that will no doubt thrill horror fans who grew up watching Hanna-Barbera's comedy troupe. I watched it every day after school. I couldn't wait for the newest episodes of Danger Island and The Three Musketeers.

The show MUST go on!

So says Bingo, Fleegle, Snorky and, especially, Drooper when they learn that their long-running variety show has been cancelled.

In this all-new clip from the upcoming The Banana Splits Movie, stage manager Rebecca -- played by Sara Canning (The Vampire Diaries, A Series of Unfortunate Events, War for the Planet of the Apes) – learns the show has been cancelled from studio executive Andy, played by Daniel Fox (Generation Kill, Eye in the Sky) … just as does a lurking-in-the-shadows Drooper. 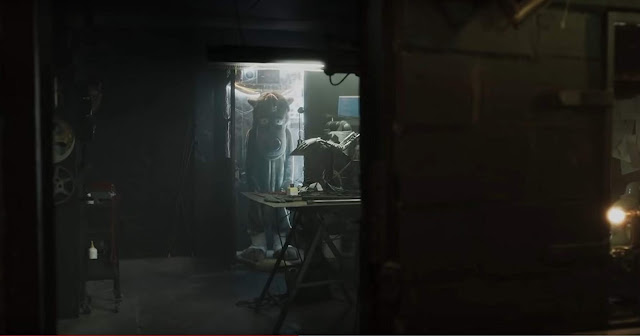 Produced by Blue Ribbon Content in association with Warner Bros. Home Entertainment and SYFY, The Banana Splits Movie, an original feature-length film, arrives on Digital starting August 13, and on Blu-ray Combo Pack and DVD on August 27, 2019.

The Banana Splits Movie offers a new take on the classic characters. The film follows a boy named Harley and his family as they go to a taping of The Banana Splits TV show, which is supposed to be a fun-filled birthday for young Harley. But things take an unexpected turn — and the body count quickly rises. Can Harley, his mom and their new pals safely escape?