The Graphic Novel of Batman: Hush Gets a Cool Trailer [VIDEO] 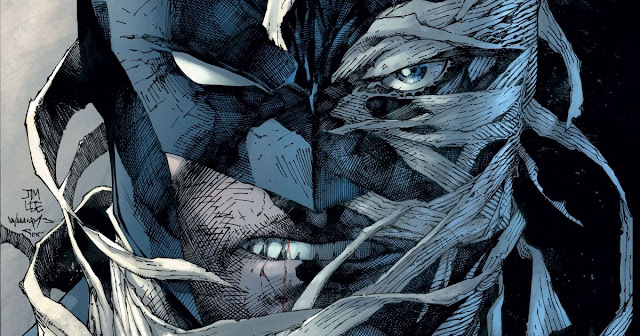 Just in case you've been living under a rock, DC Comics has released a trailer for their graphic novel Batman: Hush. Obviously, it's been timed to the release of the animated movie based on the bestselling book by Jim Lee and Jeph Loeb. The trailer is only about 30 seconds long and shows Lee drawing and then we get an overview of the book being flipped through. Of course, the art is awesome and we get to see it transform from black and white pencils to color before our very eyes.

Take a look at the trailer for the Batman: Hush graphic novel after the jump. 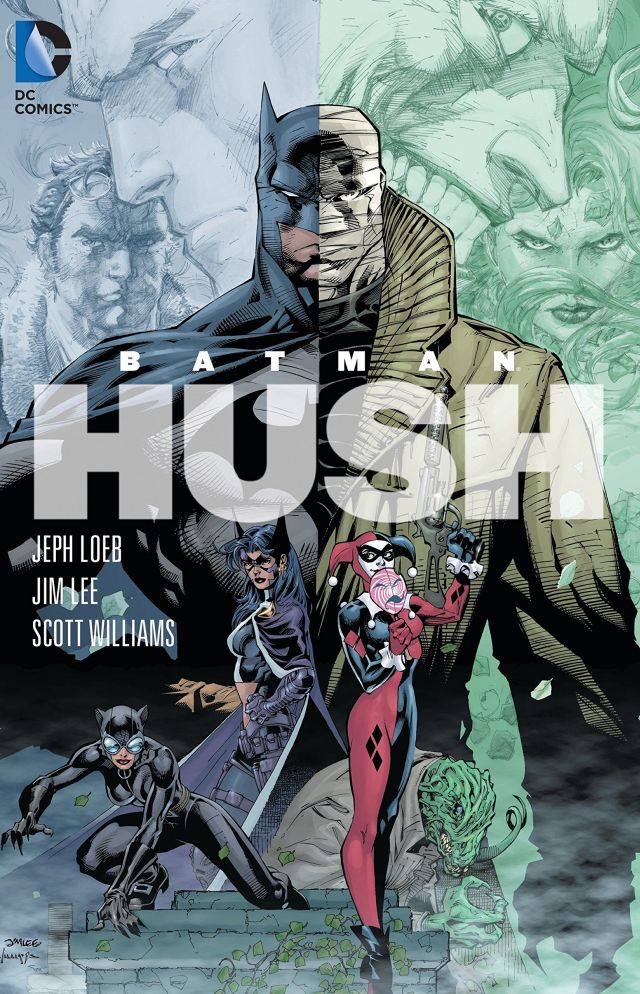 Considered one of Batman's best tales, Jim Lee and Jeph Loeb's Batman: Hush finds the Dark Knight dealing with a strange new adversary while unraveling a mystery that will set him at odds with some of his greatest villains. Available wherever books and comics are sold.

While you're at it, go check out the trailer for the animated movie Batman: Hush right here.

The graphic novel Batman: Hush is rated T for Teen. It features violence and action, suggestive material, and language. As you can see from the video, things get kind of bloody.