The Dark Crystal: Age of Resistance Originally Pitched as a Labyrinth Sequel 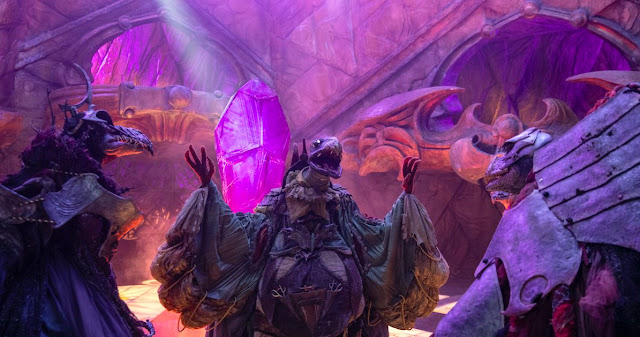 Netflix gave the Jim Henson Company a home for The Dark Crystal: Age of Resistance, a new 10 episode prequel to the 1982 Jim Henson-directed movie. Writers Jeffrey Addiss and Will Matthews pitched the show and produce it alongside Javier Grillo-Marxuach. Louis Leterrier directs the all-new tale of Gelflings, Skeksis and many more creatures in the world of Thra. "We called them and said we have a sequel idea for Labyrinth... [Henson Company said] 'We’re not interested, but we are taking pitches on Dark Crystal.'”