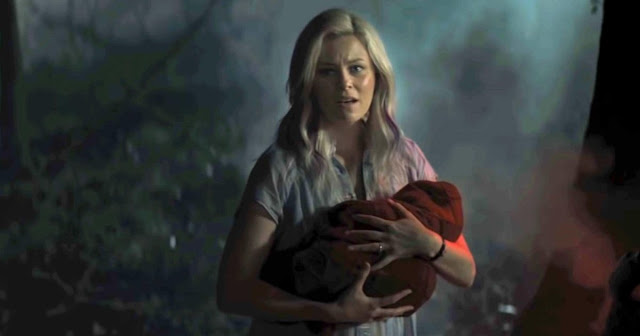 Witness a superhero origin story through a lens of pure horror.

Brightburn comes out on digital August 6 and on Blu-ray August 20.