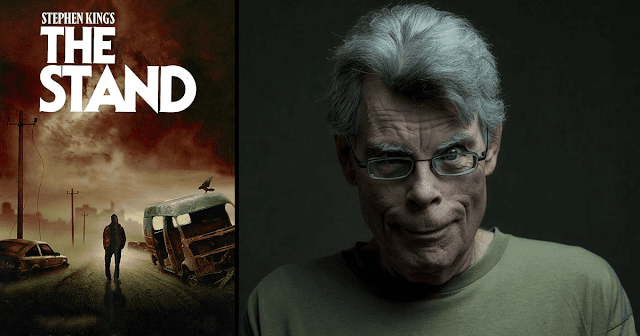 CBS All Access confirmed the first four leads of its adaptation of Stephen King’s The Stand for its streaming service. The Stand is considered by many to be King’s definitive book. Streaming will allow The Stand to explore the graphic horror of King’s prose without restrictions. We learned that King will write the final episode as well.