Shin Ultraman Coming from Toho in 2021 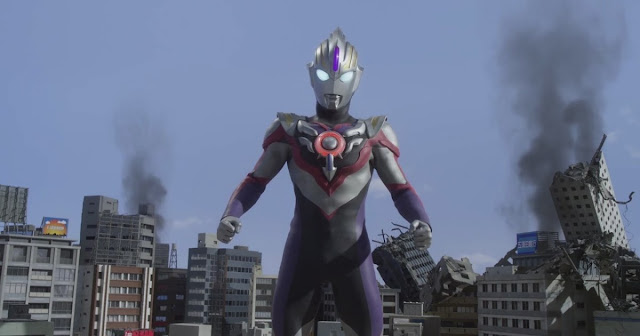 Hideaki Anno and Shinji Higuchi, co-directors of the 2016 smash hit “Shin Godzilla,” are teaming up again to make the film “Shin Ultraman.” The live action film is based on the iconic 1966 tokusatsu (“special effects”) TV series about a giant alien that battles space monsters to save the Earth. The release is set for 2021, with Tsuburaya Production, Toho and Khara producing.