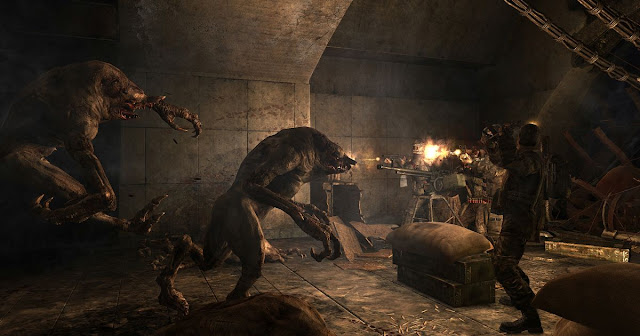 Russia's Gazprom Media has acquired the rights to adapt the post-apocalyptic sci-fi franchise Metro 2033 as a feature film. Dmitry Glukhovsky's trilogy of Metro novels has been a global best-seller, and the series was turned into a hit series of first-person shooter video games by 4A Games and publishers THQ. The novels, and games, are set in the ruins of Moscow following a nuclear war, with survivors forced to live in the city's underground subway tunnels.