Return to Thra in the New The Dark Crystal: Age of Resistance Trailer [VIDEO] 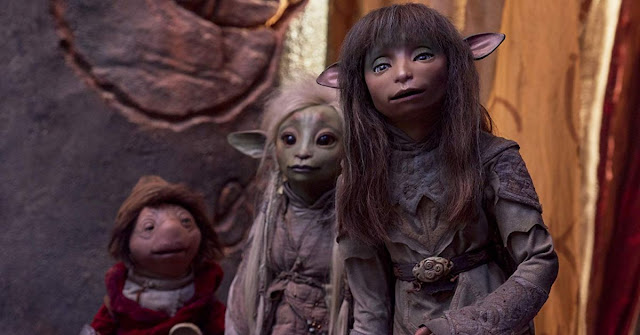 It's hard to believe that some thirty-seven years after the original, we're getting another chapter in The Dark Crystal saga. It really shouldn't come as a surprise, in a day and age where it seems like EVERYTHING gets re-booted or re-tooled. Producers have been trying to get another project in this fantasy world greenlit and off the ground since the first one came out in 1982. Well, thanks to Netflix we're getting a series now with The Dark Crystal: Age of Resistance, instead of the standard two hour cinematic treatment we could have received. You can check out the trailer for the new series after the jump. 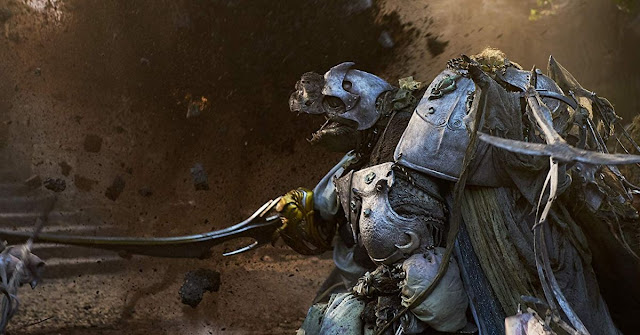 The trailer for The Dark Crystal: Age of Resistance promises an epic return to the world of Thra. We see all the familiar types of creatures that live there, such as the Gelflings and the Skeksis. I'm pretty sure all the Gelflings are different characters, while some of the Skeksis might be from the original film. One character who is for sure the same is Aughra and she makes quite a splash in this new trailer.

We also get to hear the characters speak a whole lot more in this trailer for The Dark Crystal: Age of Resistance. The special effects, CGI, and puppetry seem to coexist together seamlessly. Honestly, everything we're shown here looks and sounds incredible. The set designers, puppeteers, production, special effects, and CGI teams should all be proud of what they've achieved here from what I can see. Light the fires of resistance! Join Deet, Rian and Brea on an epic quest to find hope in darkness, save Thra, and reveal their destiny. Nothing will ever be the same.

Watch The Dark Crystal: Age of Resistance, only on Netflix.