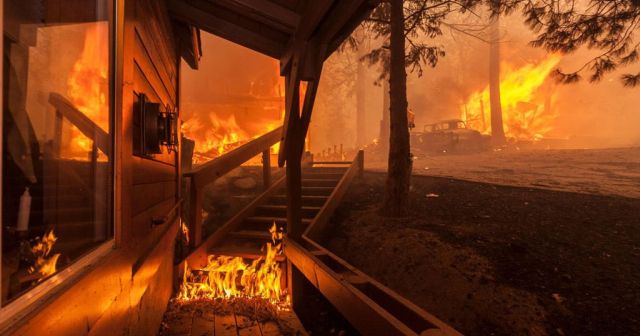 Studios are bidding on Pyros, an intriguing package that has Reese Witherspoon attached to star in a sci-fi film she will produce with Simon Kinberg. Tardy Man, the short story Pyros is based on, deals with a group of augmented people who are fitted with indestructible fire suits that are fused to their spines. They work for a corporation that recovers objects for wealthy people when their houses are burning. It is strictly forbidden for them to veer from their salvage missions, even when other humans are in danger. The protagonist decides to make an exception to this rule and that is the jumping off point.