Peter Parker Was Originally in Venom, Tying the Two Universes Together 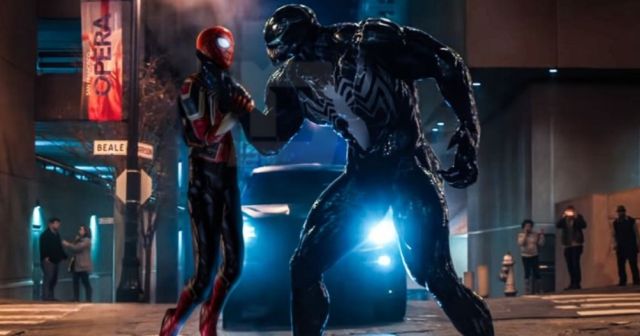 According to Collider, Tom Holland filmed a scene as Peter Parker for Sony Pictures' Venom which was cut from the film by Marvel. "I’ll tell you the truth: Tom Holland did film a scene for Venom," Collider's Jay Washington stated on Collider Live! "Marvel saw the movie and was like 'Take this out. Take this scene out. Peter Parker was in Venom, not Spider-Man," Washington continued.