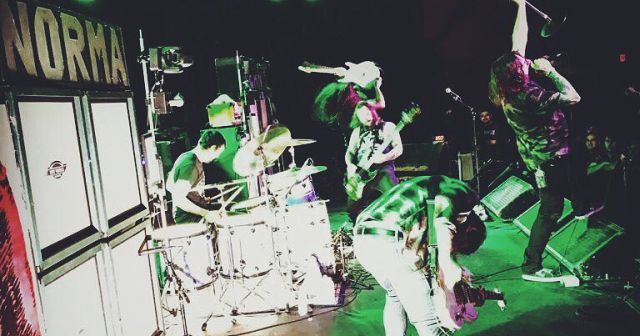 You know what the great thing is about running your own website? You can talk about whatever you want to. I've been getting into music a bit more lately and re-visiting my past life as a big-wig (haha) in the independent music industry. Headbanging veterans Norma Jean just premiered their music video for their single "[Mind Over Mind]" over on YouTube and it's pretty intense. The song is great and very catchy in a brutally pulsing way. Their newest full album, "All Hail," is coming out on October 25th. You can check out the video after the jump and read a bit more of my rambling about the band. Why am I covering a band on a movie website? A video is like a short film. There's my excuse. 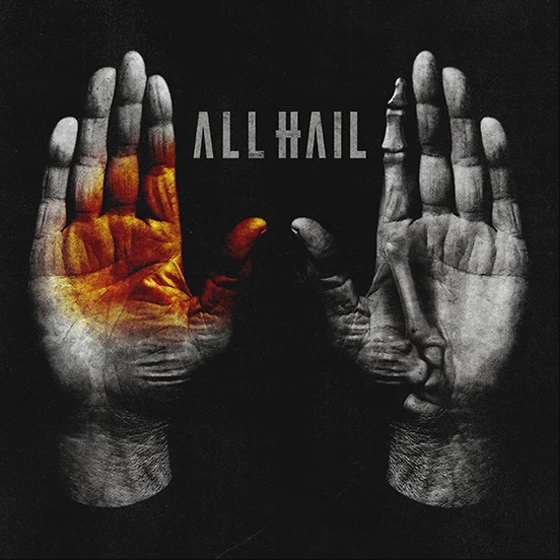 One of the bands I worked with on Pluto Records was Luti-Kriss. Now people know them as Norma Jean. Back in the day, they were very much influenced by The Deftones, although they had a much heavier side to them than those guys did. Imagine The Deftones if they added some members of Willhaven or Training for Utopia to them. We put their first EP out and they blew up big time.

Luti-Kriss went on to sign to Solid State Records and soon changed their name and sound to become Norma Jean. Over the years, members have come and gone. However, the one constant since their second album as Norma Jean has been vocalist Cory Brandon. Cory is a very talented lyricist and frontman who I've had the opportunity to spend a little time with many years back when he played in an absolutely fabulous band named Eso Charis. 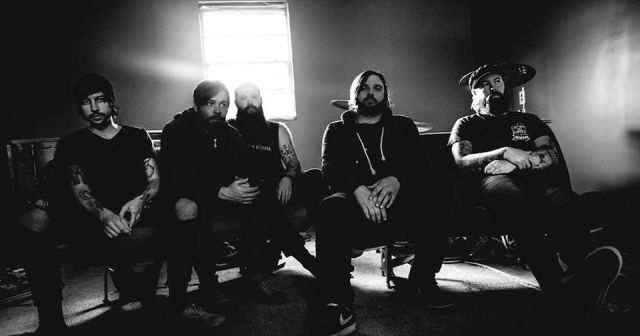 If you haven't heard Eso Charis, look them up and see what you missed out on. One of my favorite shows of all time was in Fort Smith, Arkansas when they opened for Embodyment. It was in an old abandoned house and the bands set up on the floor of the living room.  They jammed so hard and the crowd was so amped up that every window in the joint was fogged up and it felt like a sauna.

I digress. All of this to say that the new Norma Jean single is incredible and you should definitely check it out. They are true veterans of the hard music world and continue to create challenging and insightful music. Corey hasn't slowed up one bit in his old age. If anything, he's gotten better. I don't really know much about the other members of the band, except that they carry their weight when it comes to their instruments.

The video for "[Mind Over Mind]" is a rather disturbing little piece of film that features the band rocking out in what appears to be an old barn. While all that's going on, some tribal dudes with bandages and war paint seem to be chasing around this light box they're all after. One of the metal websites said it looks like they're performing some sort of human sacrifice, but I don't get that. Either way, the video is very well-shot and captures a dark and gritty menace I'm more than positive the band was going for.