Musicians on Movies: Steve Cobucci of Wolves at the Gate 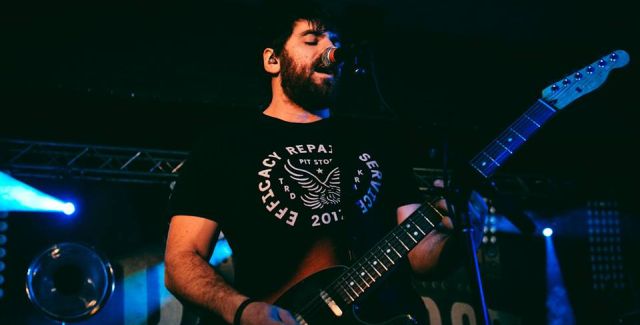 Wolves at the Gate are an explosive melodic metalcore band from Cedarville, Ohio. Their latest album, "Eclipse" came out July 26th on Solid State Records. The band is made up of Steve Cobucci on clean vocals and guitar, Ben Summers playing bass and singing backing vocals, Nick Detty performing unclean vocals, Abishai Collingsworth on drums, and guitarist Joey Alarcon. The band has continued to a make a big impact over the past eleven years they've been in the hard music scene. I reached out to vocalist and guitarist Steve Cobucci to get his take on the parallels between music and movies.

Read on after the jump for what Steve had to say. 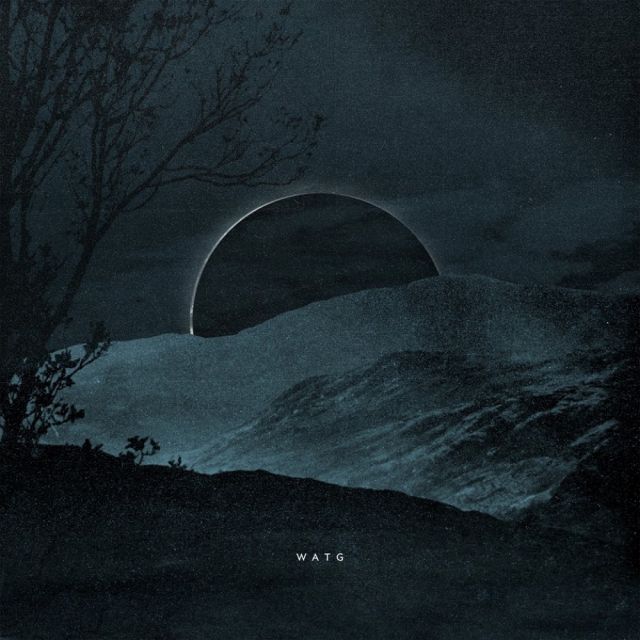 Give us a little introduction to the band.

Wolves At The Gate has been a band since 2008 that originated in a small town in Ohio. We write aggressive, melodic, and heavy music.

I really like thrillers and mysteries because of that cliffhanger effect. I like to watch something and not have a clue of how it will be resolved or concluded. Movies and TV that can cause me to think and things that analyze worldviews tend to really hook me in. While a lot of the time I may not agree with the worldview that is being pushed in various forms of entertainment, I am really interested in seeing how people think, why they come to the conclusions they come to, and how certain things effect how you perceive reality. Anytime a movie or show thinks outside the box, and challenges the status quo or norms. Although, I do have a soft spot for a lot of the Marvel stuff because I grew up reading a lot of comic books and was really into that whole world. Thankfully, in most recent years those types of movies have been done really well for the most part.

They probably impact lyrics more than I realize because entertainment gives you a beat on where society is. The things that entertain us as a society are directly indicative of what we believe and care about. Which can be somewhat terrifying at times. Movies and TV impact the musical side of things for me through soundtracks and soundscapes for shows. There are countless times I have been watching something and the music / soundscape tied with the story line, and it grips me and causes me to feel something. I usually then make a note of that in my phone as a reference point for how to apply that to our music. 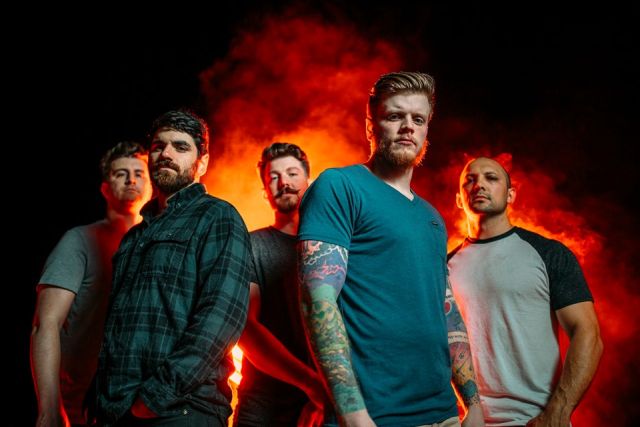 I guess I would have to say Harrison Ford, simply because he has been a lead in some of my all-time favorite movies (Blade Runner, Star Wars, The Fugitive, Indiana Jones, Clear and Present Danger). There's something about his personality and acting style that is both believable and intriguing. I think he has done a good job of choosing really interesting scripts and movies to work on. All of those movies have really interesting and different story arcs.

If you shoot videos or have, talk about the process of making them. Are or were you trying to say something visually in the video?

Music videos are a lot of fun but also really challenging. Most of the time we are trying to say something with a music video. We are trying to find artistic and visual ways to communicate the message of the song. A lot of the time it is incredibly difficult because of the fact that a story line in a music video is also mixed with a band playing music. It's hard to tie a story line to five guys jamming in some strange location. My favorite video of ours is hands down the video for “The Bird and the Snake” because it perfectly communicated the message of the song and made the message / song even more powerful. You can't always work it out that way, but when the opportunity presents itself, we want to make the most out of any video we make.

Tell us a bit about the latest album and / or tour you're promoting?

"Eclipse" is our fourth full-length record and our favorite by far. The record came out July 26th and we have been really excited to see how well it has been received by our long-time fans and new fans as well. We just released a new music video for our song “Drifter” and will also be releasing more music videos progressively. We are going to be heading out on tour again this fall and are really excited for that, so stay tuned for that as well.


You can get more information on Wolves at the Gate right here.