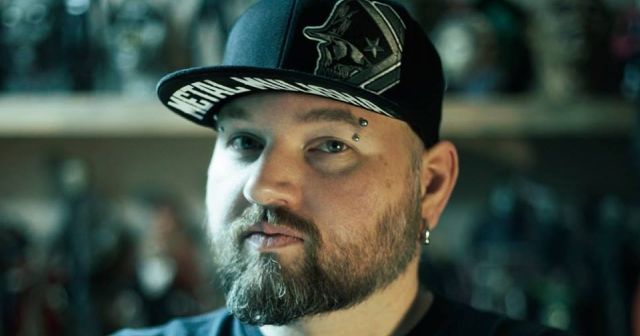 In one of my past lives, I was the co-owner of an independent record label named Pluto Records with Brian Cobbel, who went on to do bigger things after I left. We broke a lot of big bands back in the day that went on to making some real waves in the music industry. Have you ever heard of As I Lay Dying, Norma Jean, Oh, Sleeper, or Evanescence? Well, we released the debut albums or early music by members of those bands. Norma Jean was originally named Luti-Kriss; Shane Blay from Oh, Sleeper and Nick Hipa from As I Lay Dying cut their musical teeth in the band Evelynn; and John LeCompt from Evanescence was the singer / guitarist for metal band Mindrage.

I love music and have been looking for a way to meld my love for music and movies together for this website. I finally found an avenue. I created this new column, which I'll be publishing once a week (Fridays is the plan) where I interview a musician from a band about the influence movies and television has on their personal life and music.

Our first subject is Rocky Gray. I'll let him speak for himself.

Give everyone a little background on yourself? You're in a few rather popular bands or have been over the years.

Sure. I was the drummer for Evanescence and for We Are The Fallen. I play guitar for Living Sacrifice and Soul Embraced, but mainly compose music for film and video games now.

Mainly horror, but there are some pretty good sci-fi / action stuff that's pretty exciting as well.

Yes. Sometimes you get inspired by certain stories or images.

I don't really have a favorite, but for today I'll go with Denzel Washington. Why? Has he done a bad movie? If he has, maybe I didn't see that one. The Bone Collector, Fallen, The Book of Eli, The Equalizer. He’s pretty awesome. 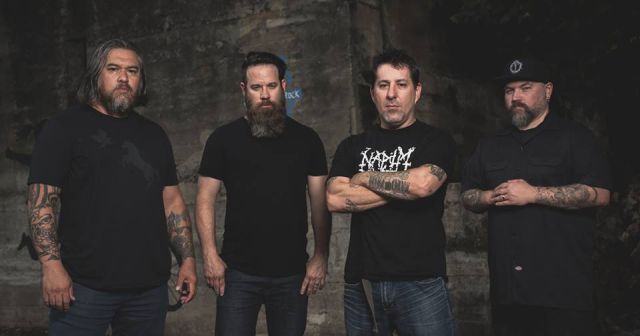 If you shoot videos / movies or have, talk about the process of making it. Are or were you trying to say something visually in the video / movie?

Yes. I've shot several music videos for bands like Switchbach and Fatal Thirteen, as well as a 20-minute segment for a horror anthology film called 10/31. Every video and movie is different. The common denominator is probably the prep work before going into production and the post-production process. If I'm doing a video or film, I try to achieve the director or the band's vision. Visually, I just try to make it as interesting as possible.

What different approaches do you use to write soundtracks vs. rock music or metal?

Scoring a film is quite different in that you are there to serve the film's best interest, where in a band you write whatever you like. There are times where there is rock and metal music in the film. The approach to actually making that music may be the same as you would always record it, but the film still dictates where the music will go in structure and tempo.

Tell us a bit about the latest album or movie you're promoting?

Right now, I'm finishing up scoring the Halloween anthology film 10/31 Part 2 that will be out this Halloween. I just finished some new music for the Killing Floor 2 video game. Lots of things in the works.

For more information on Rocky Gray, go to his official website right here.