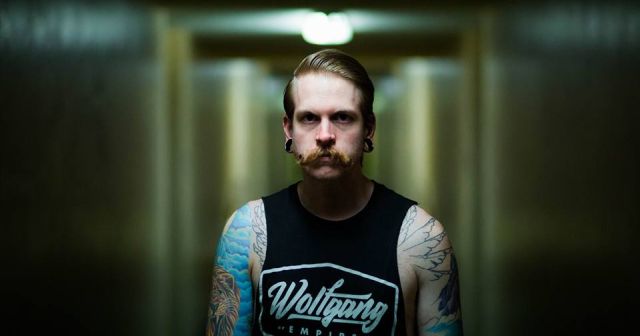 In our latest edition of Musicians on Movies, we catch up with vocalist Jeremy Schaeffer of the metal giants Earth Groans. This bludgeoningly heavy quartet from South Dakota has been making waves on the road in support of their latest EP, "Rahab." Aside from being the frontman for the group, Jeremy is also the owner and  audio engineer for his very own studio, All Poetic Audio. Read on after the jump to see what part movies and television play in the life of Jeremy Schaeffer. 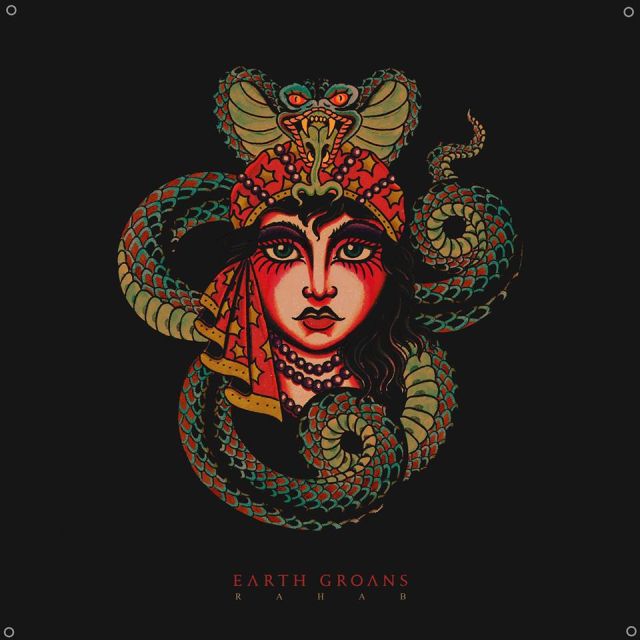 Give us a little introduction to yourself and the band.

My name is Jeremy Schaeffer. I'm the vocalist for a band from South Dakota called Earth Groans. We are an aggressive / metal band signed to Solid State Records.

Depends on what I'm doing and what kind of mood I'm in. If I just want something for like background noise or something I'm not super invested in, I'd say comedies. If I'm working and want to keep the mood light, I'll throw on The Office or Parks and Recreation. But if I'm making an effort to watch and invest my full attention to, I like thrillers and dramas a lot. I love a good plot twist. Stuff you can't predict and doesn't always have a happy ending.

I'd say rarely. I've definitely been inspired from a movie where I feel moved to jot a line down maybe... but normally our songs are about struggles I've faced or a friend / family member has faced. Most of the lyrics I write are very personal to me. 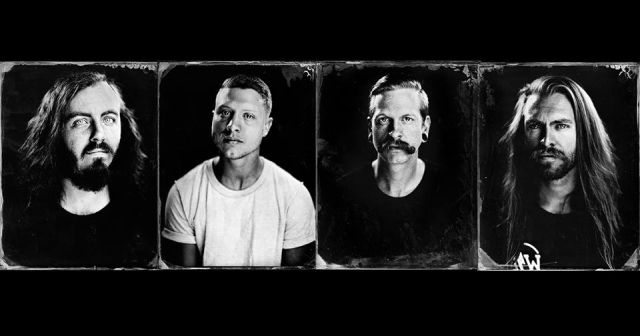 I'd have to say as of recently it would be Chris Pratt. He's soooo friggin' good in every thing he does. He also seems like a man of integrity, which is huge for me.

No, not yet! Hopefully someday. I've always wanted a really odd extra / feature role that I could tell my friends about.. Like, "Hey, did you see this movie? I was the guy that got knocked off a horse... or I was the dead guy in the block of ice." However, I could never have a main character role. I'm so awkward in front of a camera. We've done several music videos and I've done a few interview videos. It's always hard for me to look down the barrel of a camera and not be nervous. It's always so weird.

Yes, we've shot a few music videos now. We are always trying to convey a message of love and positivity. We hope to inspire and connect with our listeners. We usually take an element or a meaning from a song and make it appealing to our present audience. Something that will last the test of time - in a way that people in 10 years can watch it and it still applies to their life.

We will be going on tour with a band called Comrades at the end of September. Right after we get home from that tour, we head into the studio to record a new EP! That should be released at the beginning of 2020.

You can get more information on Earth Groans right here.