Musicians on Movies: Bryan Gray of The Blamed and The Satire 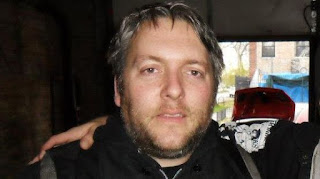 Bryan Gray is what I consider to be an essential component of Christian heavy music. From his beginnings in the funk / punk Rocks in Pink Cement in 1992 to the post-hardcore sounds of the most recent The Blamed albums, he's spent his entire life dedicated to his mission and songwriting. Here's a guy who is recognized as one of the bricks in the foundations of Tooth and Nail Records. Gray also spent a large amount of time working for the inner-city mission Jesus People USA in Chicago, IL. I reached out to Bryan to participate in my new column, Musicians on Movies. Read on after the jump to see what he had to say. 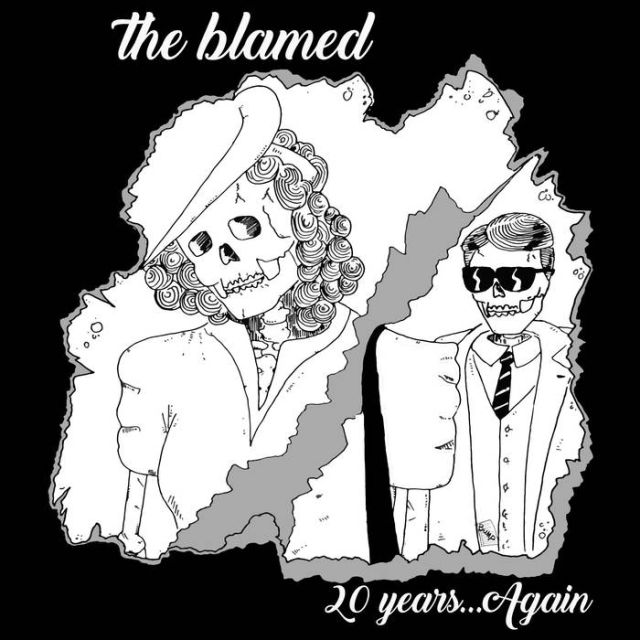 I really like movies in general. I was super stoked to see Once Upon A Time In Hollywood. I just went last night and watched Stuber and laughed out loud a bit.

Totally. I have songs inspired from everything from Aliens 3 to The Phantom Menace. I have a song on the new album that references This Is Where I Leave You.

I don't know if I have a favorite. I really like Bill Murray. 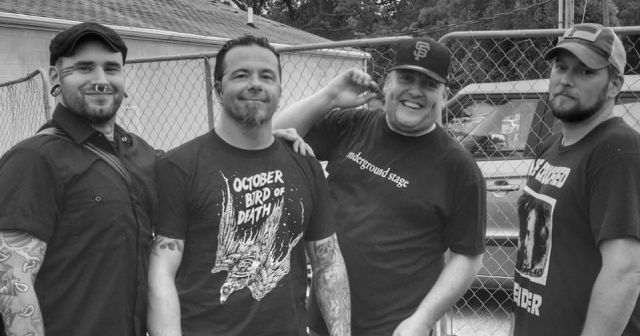 I have not. I kind of have no desire to be in a movie. I don't have any desire to meet famous people either. I work in the live music industry and I have to occasionally work with actors that are in bands. I have had to speak to Gary Sinise a few times and it was cool being able to brag to my dad about that. I met Christopher Nolan once. That was kind of cool too.

I have only made some fun videos with an iPhone and iMovie. One of the videos I edited for The Blamed is putting our music and lyrics over a Footloose clip. I had a vision for that because I think dancing at a concert is rad. I came from heavy music and we used to play in the States. Our demographic was predominately white males. They just wanted to ricochet off of each other... so much testosterone. We played Europe and everybody danced and expressed themselves. It was very inspiring. Putting our music to the Footloose clip was it's own statement. 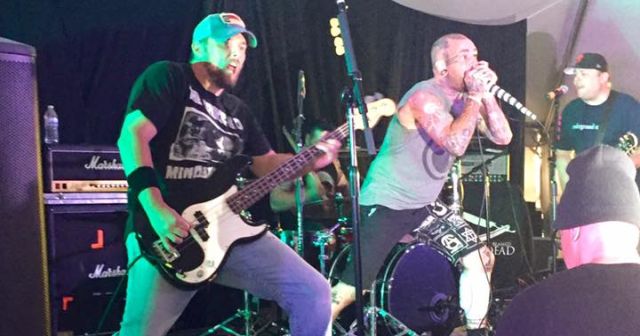