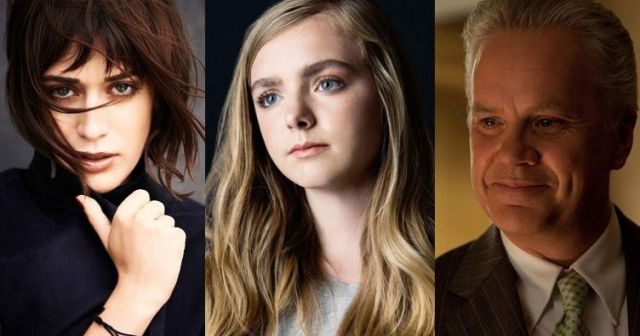 The second season of Hulu’s Stephen King-inspired series Castlerock will hit the streaming service on October 23rd. It will bring a brand new batch of King-based characters to the cursed town. King’s novel Misery will be a big influence, with Lizzy Caplan taking on the role of crazed nurse Annie Wilkes. A character from the King short story The Sun Dog, named Reginald “Pop” Merrill, will be played by Tim Robbins. Paul Sparks is playing John “Ace” Merrill, Pop’s nephew who appeared in King’s The Body, which is the inspiration for Stand By Me and Needful Things.