Marvel Zombies: The Complete Collection Lurks Towards You [PREVIEW] 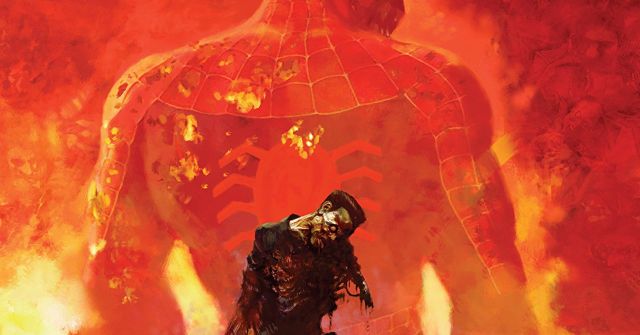 For those who wait until the entire run of a series or event comes to its end, Marvel Zombies: The Complete Collection is now ready for you to devour. The book assembles Ultimate Fantastic Four #21-23 And #30-32, Marvel Zombies #1-5, Marvel Zombies: Dead Days, Black Panther (2005) #28-30, and material from Marvel Spotlight: Marvel Zombies/Mystic Arcana. The graphic novel is written by a powerhouse team including Reginald Hudlin, Robert Kirkman, and Mark Millar. The stunningly frightening artwork was provided by Mitch Breitweiser, Greg Land, and Sean Phillips. You can check out a preview of the book after the jump. 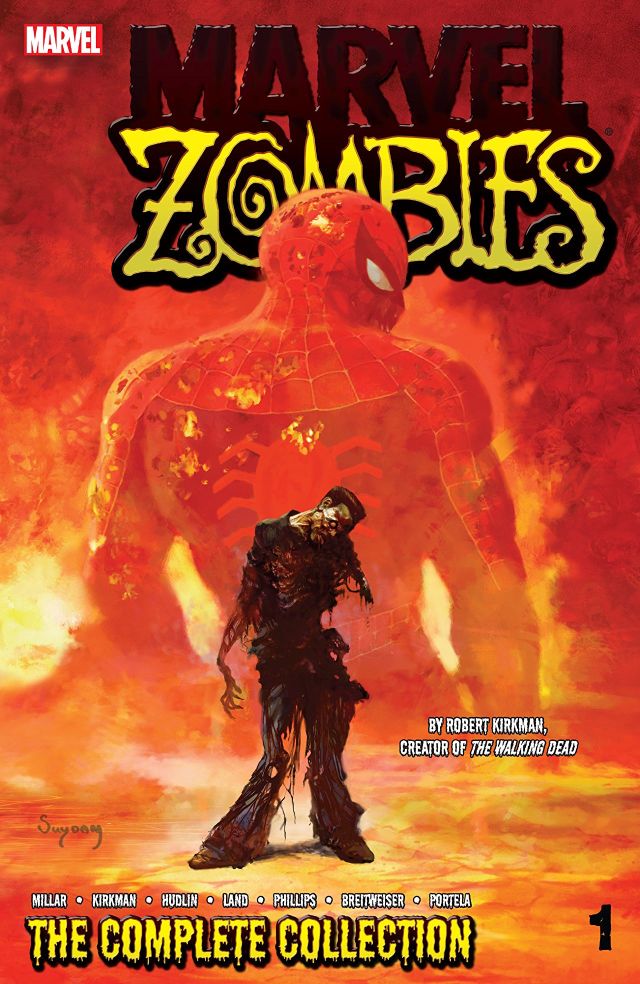 On an Earth shockingly similar to the Marvel Universe, an alien virus has mutated the world’s greatest super heroes — into flesh-eating monsters! What happens when they run out of humans to eat? When the Ultimate Universe’s young Reed Richards unknowingly makes contact with the Zombie-verse, he’ll find out the hard way! Then: When the Silver Surfer arrives, the world-devourer Galactus is never far behind. But the Marvel Zombies might just be a match for his all-consuming hunger! Plus: The Marvel Universe’s New Fantastic Four just crash-landed in the Zombie-verse! If they can’t escape, they’ll be the next hors d’oeuvre for…Zombie Skrulls?! 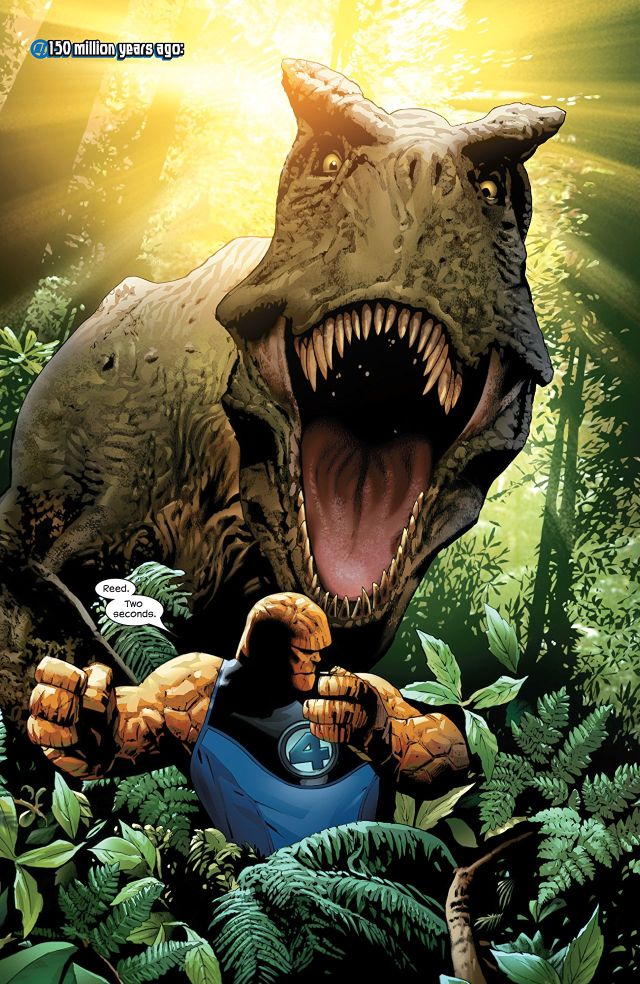 We don't get to see any zombie action in this preview of Marvel Zombies: The Complete Collection, but the little morsel we do get still is enough to make readers want to dig deeper into the book. These few pages take us into an alternate reality or timeline millions of years in the past where dinosaurs still roam the planet.

It also appears that we're in two different eras, upping the science fiction elements here. Looks like we're in for not only some great horror and gore, but some sci-fi fun as well. Either way, there's some epic action going on and it sounds like the entire Marvel Universe of characters will be involved... and affected!

You can get Marvel Zombies: The Complete Collection right here. 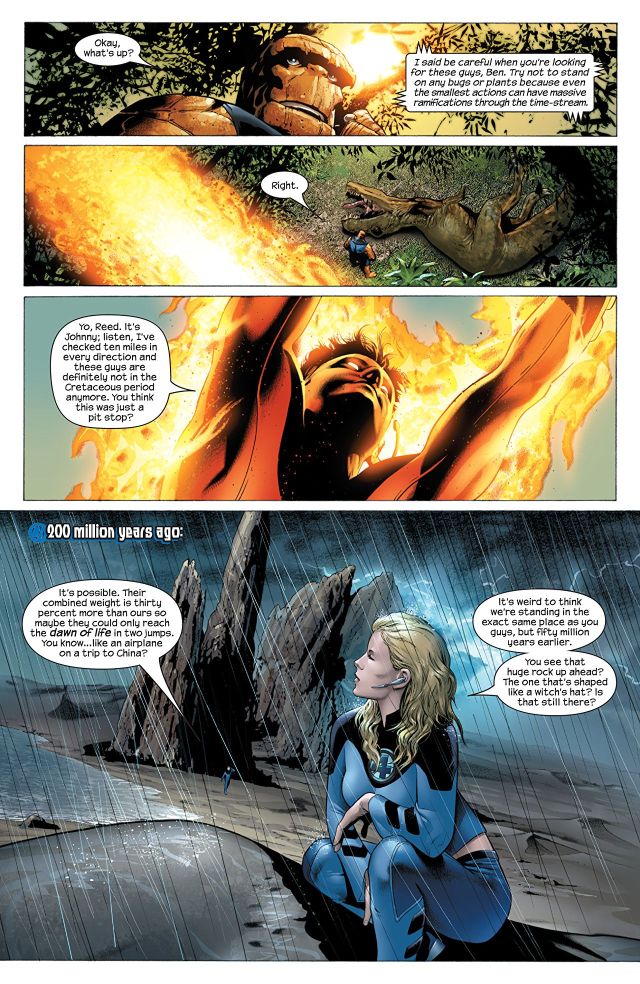