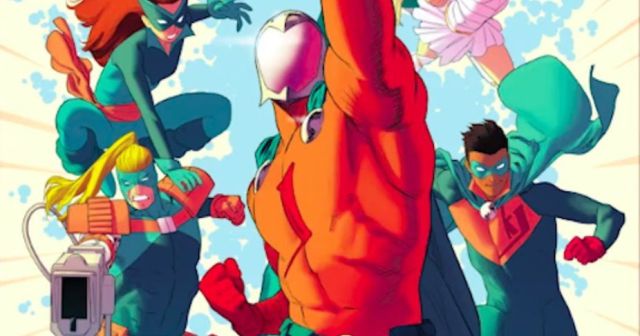 Marvel Comics has confirmed that its just-introduced new superteam Doc Justice and the J-Team are actually the members of the Runaways rebranded as full-on superheroes. Additionally, Marvel has announced Kris Anka will return to Runaways to draw #27. Anka launched the current volume of Runaways alongside ongoing writer Rainbow Rowell, but stopped drawing interiors with #18.