Marvel Comics Has Big Plans for Black Knight in 2020 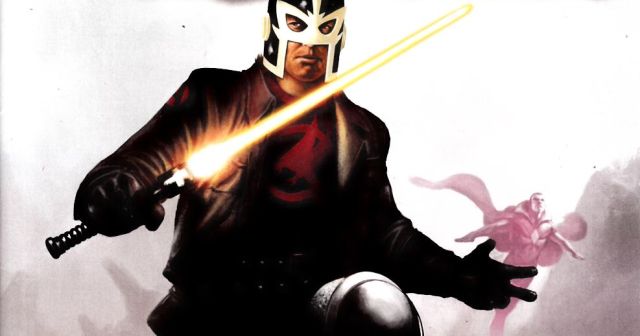 According to the company's Editor-in-Chief C.B. Cebulski, The Black Knight will have a "big role" to play in Marvel Comics' 2020 plans. Cebulski suggested his October return in Punisher Kill Krew is just a start when replying to a tweet from Newsarama about Marvel Studios' plans for the character. Diamond Comic Distributors reports that Punisher Kill Krew #3 is scheduled for a September 25th release, with #4 coming out on October 23rd - with Black Knight on the cover.