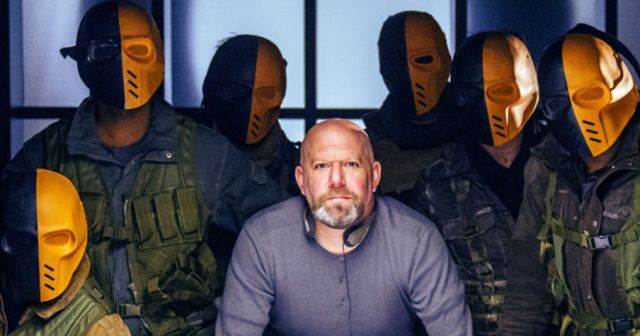 Marc Guggenheim has stated on Twitter that he's working on a "secret project" for DC. He didn't indicate what the presumed comic book project is. Guggenheim has served as a showrunner and executive producer on several CW DC shows, including Arrow and DC's Legends of Tomorrow.