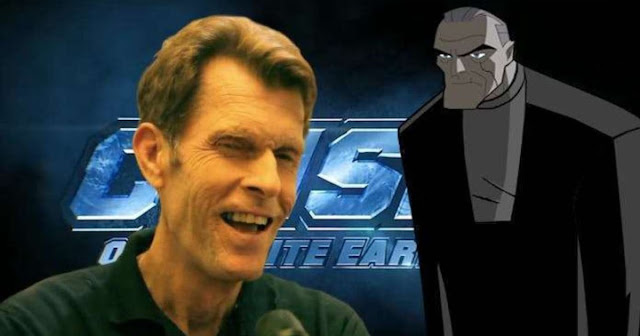 Batman: The Animated Series' Kevin Conroy is set to reprise his role as Batman - but this time, in live-action for CW's upcoming "Crisis on Infinite Earths" crossover. Conroy's role was announcing during a Television Critics Association event on Sunday, with the prolific voice actor described as playing an older version of Bruce Wayne. This would be Conroy's first time playing a live-action version of Batman, however he played parodies in films such as Yoga Hosers and the web series The Daily Show.