Kat Dennings Would Love to Return to the Marvel Cinematic Universe 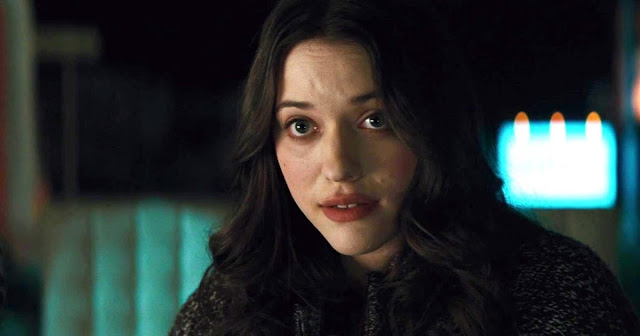 Kat Dennings is very into Marvel’s latest move. The superhero giant announced at San Diego Comic-Con that Natalie Portman would be returning to the Thor franchise to star as a female God of Thunder in the upcoming fourth movie. But does that mean Dennings’ Darcy Lewis will also return? “I hope so! We’d all like to know that answer, I don’t know as of right now,” she said.