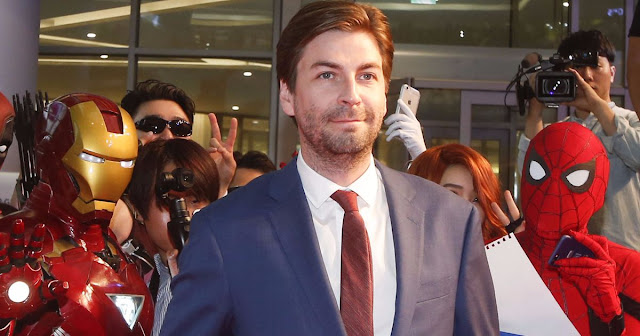 According to Deadline, Jon Watts isn't signed on to direct any further Spider-Man films and is being "heavily courted for other jobs." Both Spider-Man: Homecoming and Spider-Man: Far From Home were both one picture deals for Watts. This leaves it up in the air as top whether he will direct a third Spider-Man film which has been publicly discussed since 2017.