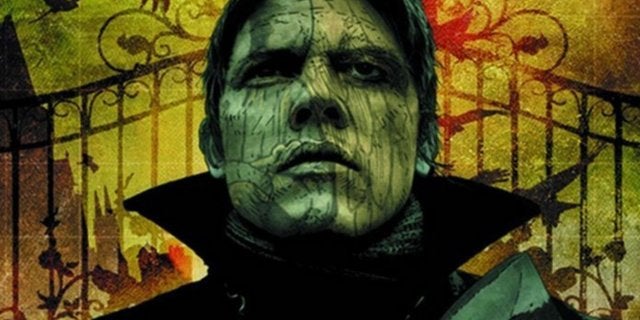 John Carpenter revealed that a new form of the Tales for a Halloween Night TV series is alive at Paramount. Published by Carpenter's Storm King Comics, the series honored the spirit of the season by delivering a variety of spooky tales from compelling writers and artists within the genre. John Carpenter fans were elated to learn that his Tales for a Halloween Night comic book series was being developed into a TV series at SYFY, but that version of the project was confirmed to have died earlier this year.