It Director Andy Muschietti Will Direct DCEU's The Flash Movie 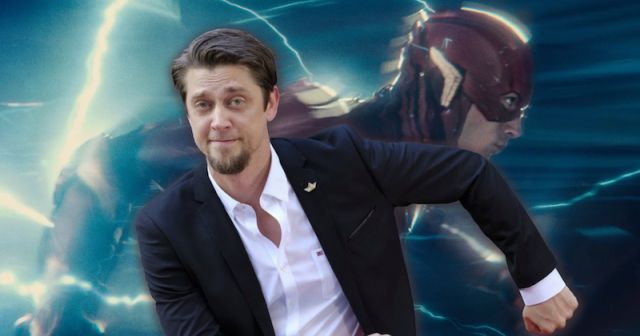 The success of the two It movies has now offered director Andy Muschietti options as to what he works on next. The filmmaker has now confirmed to Fandango that he will direct a DC movie based on the Flash, starring Ezra Miller, who will reprise his version of the character as seen in 2017’s Justice League. When asked if his Flash movie would contain horror elements similar to the It movies, Muschietti seemingly shot that down.