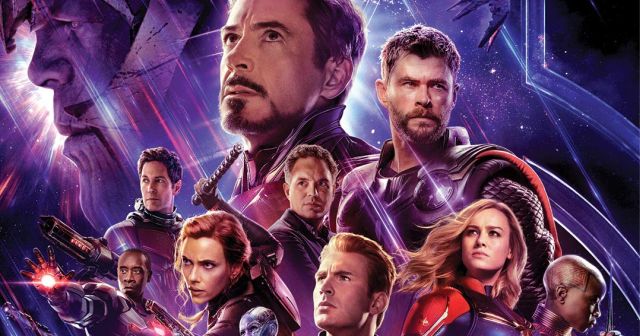 Avengers: Endgame is finally arriving in physical form this week, and millions of Marvel movie fans couldn't be more excited. I really don't know why I used the word "finally" when it literally feels like I just took my wife to see it in theaters a month ago. For those who didn't get around to seeing it yet, now you can see for yourselves what I"m sure has already been spoiled for you, unless you live a very sheltered life. 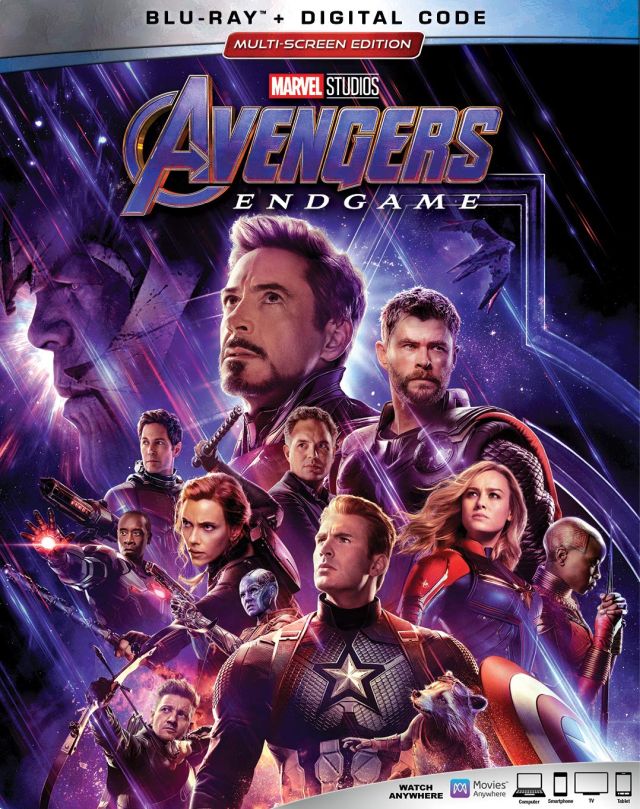 As the 22nd film of the MCU comes home this week, one can say that it is the penultimate culmination of 10 years of cinematic history, others can say it's a fad, others will be neutral. When looking back at this monstrous franchise most will always be in some sort of awe, whether it be in disgust or amazement. The impact of the MCU is groundbreaking and as it came to a close, you can't help but feel some sort of emotion. 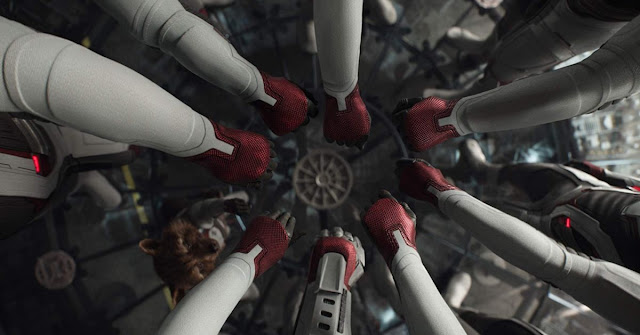 Upon my second watch of Avengers: Endgame, I found myself getting a bit road weary as our heroes go back in time to get the Infinity Stones. When I saw it the first time, it was fresh and humorous. It's not that the travel back in time isn't fun to experience, it just seems like it doesn't play quite as well on repeat viewings. Maybe that's just me. (Eric Shirey's added opinion)

The special features for the Blu-ray edition of Avengers: Endgame are packed with bonus material. Audio commentary is provided by Directors Anthony and Joe Russo and Writers Christopher Markus and Stephen McFeely. Directors Anthony and Joe Russo also introduce the film and talk about its emotional impact and the scope of its production. There are six behind-the-scenes featurettes and a tribute to Stan Lee. We also get a gag reel and deleted scenes.

The payoff of this film is not only the years we've invested into it as fans but how the characters have invested into each other. Seeing interactions between the team members is quite the spectacle that holds a lot of this movie together emotionally. While being the sequel to Infinity War, it stands on it's own two feet and declares itself as its own property. Its own title. And its own experience. Avengers: Endgame is a cinematic event that only opens the doors for more.