Get Kooky with the Official Trailer for The Addams Family [VIDEO] 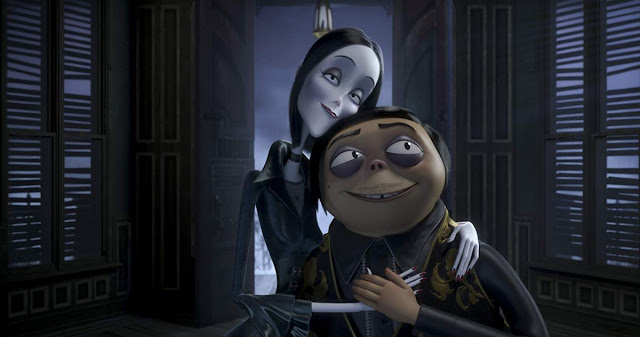 The official trailer for The Addams Family has hot the web and it looks like a pretty fun time. All the characters capture the aspects of their live-action counterparts, aside from the fact that Gomez is a bit thicker in the midsection than Raul Julia or John Astin were when they played the part. The filmmakers even found a way to fit in a joke about Stephen King's It.

Check out the trailer after the jump. 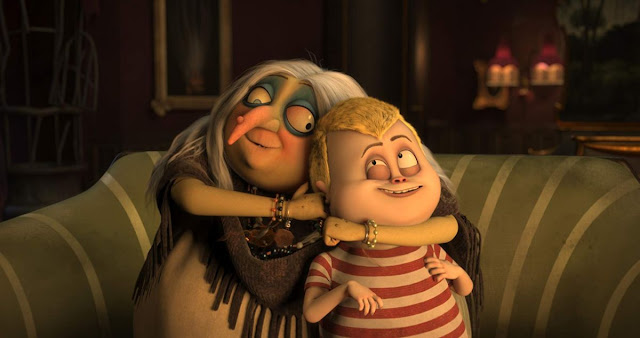 I love the Addams Family movies from the 1990's and grew up watching the original television show weekday afternoons. I'm very excited for this animated adaptation, although I would have preferred it be another live-action film. However, the animation platform does give more room for creative growth and affords filmmakers a broader and virtually unlimited palette to work with.

Get ready to snap your fingers! The first family of Halloween, the Addams Family, is back on the big screen in the first animated comedy about the kookiest family on the block. Funny, outlandish, and completely iconic, the Addams Family redefines what it means to be a good neighbor.