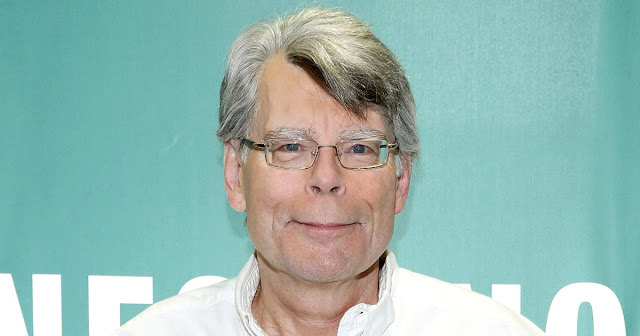 Stephen King’s novel The Girl Who Loved Tom Gordon is heading to the screen. Chris Romero, the former wife of late horror filmmaker George A. Romero, is teaming up with It producer Roy Lee and Jon Berg of Vertigo Films as well as Ryan Silbert of Origin Story to produce a film adaptation of the 1999 novel. George A. Romero was once going to direct an adaptation.