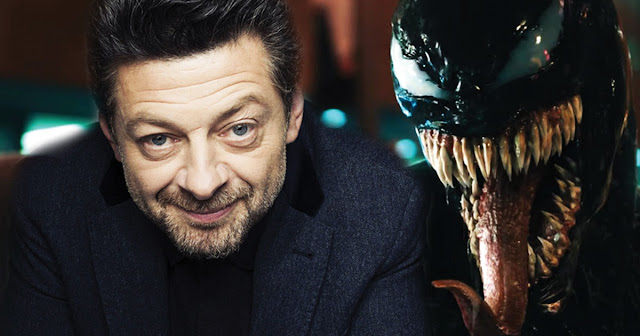 Andy Serkis is officially stepping into Venom's goo. The filmmaker has closed a deal to direct Venom 2, Sony's sequel to the 2018 film that grossed $856 million at the global box office. The sequel, part of the company's stable of Spider-Man related and Marvel-centric characters, will once again star Tom Hardy as the journalist who joins with an alien symbiote.