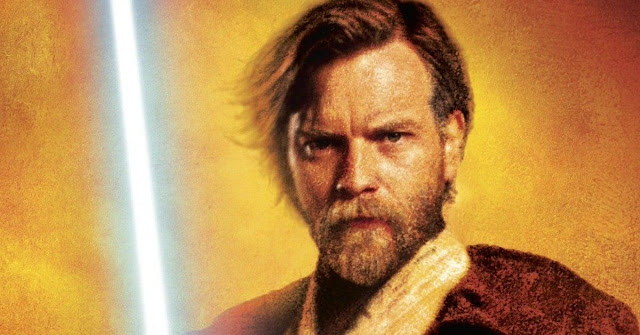 The D23 Expo confirmed recent (and ongoing) rumors that Ewan McGregor will reprise his role as Obi-Wan Kenobi in a series which will air on the Disney+ streaming service. The Star Wars Show revealed that the show will be set eight years after Star Wars: Revenge of the Sith. That puts it eleven years before the events of Star Wars: A New Hope.