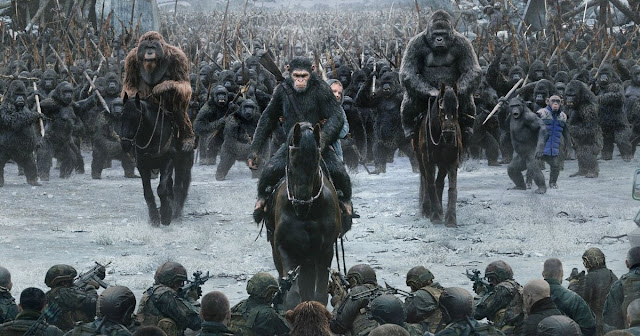 The last installment of the X-Men series under the watchful eye of 20th Century Fox, Dark Phoenix, has apparently killed most of the plans Disney had for any movies coming out through their latest Hollywood buyout. Thanks to the poor box office reception, a hold has been put on new releases under the entertainment giant's brand. A few franchises survived the cut, including The Kingsman, Planet of the Apes, and Avatar. 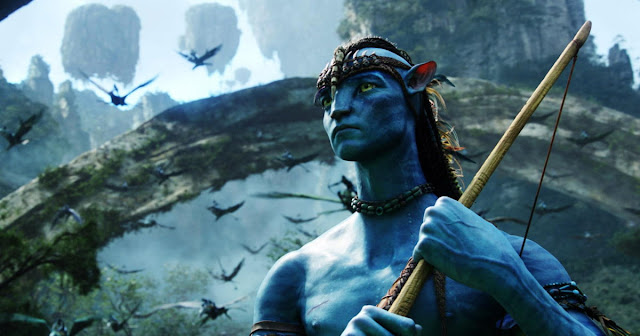 We already know what to expect from James Cameron's Avatar monstrosity. There are somewhere in the vicinity of baker's dozen sequels shooting for the next two or three decades. I know, I'm both exaggerating and overreacting. I just can't quite figure out if anyone really cares anymore. However, thousands of happy visitor's to Pandora at Disney World shows that SOMEONE is still interested in returning to this world.

There's been no official word of a follow-up to War for the Planet of the Apes since it's success in 2017. There are all sorts of places a new trilogy or sequel could go. If Disney wanted, they could move into remake territory of the 1968 classic or base it off the original novel, which has yet to truly be adapted on film. I'd be up to seeing apes driving cars and flying planes in a more modern setting. Maybe they just take over all the buildings and vehicles left over from humanity's failed reign. 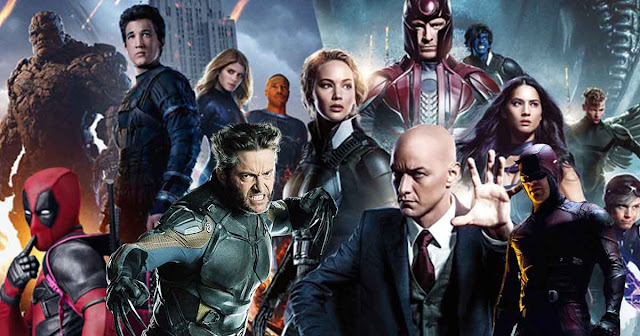 Disney CEO Bob Iger stated that Fox is being taken “in a new direction, with an all new development slate that will focus on a select group of properties... It will probably take a solid year, maybe two years, before we can have an impact on the films in production. We’re all confident we’re going to turn around the results of Fox live action."

Iger also announced that all the Marvel superhero properties that Fox owned are being turned over to Kevin Feige. I'm sure that's not really news to most die hard Marvel fans, but it's still good to hear it actually stated in public to solidify it in our hearts and souls. Like he's said before though, it's going to take years to integrate most of the Fox characters into the MCU.