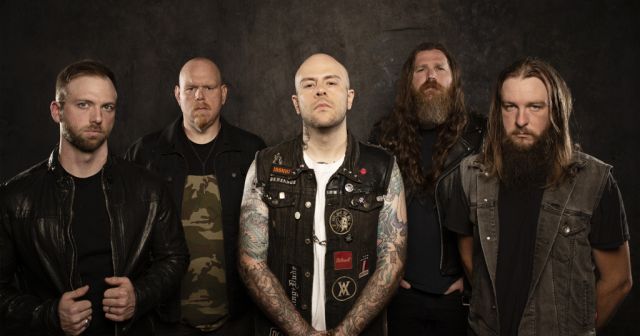 Demon Hunter has released a new video for their song "The Negative" from the album "WAR" on Solid State Records. The video was directed by Oleg Masnyy and has a weird artistic flare to it of red, black, and white coloring over images of the band jamming out and film of what appear to be riots. The song, written by Ryan Clark, was produced by Jeremiah Scott and mixed and mastered by Zeuss. Check the video out after the jump. 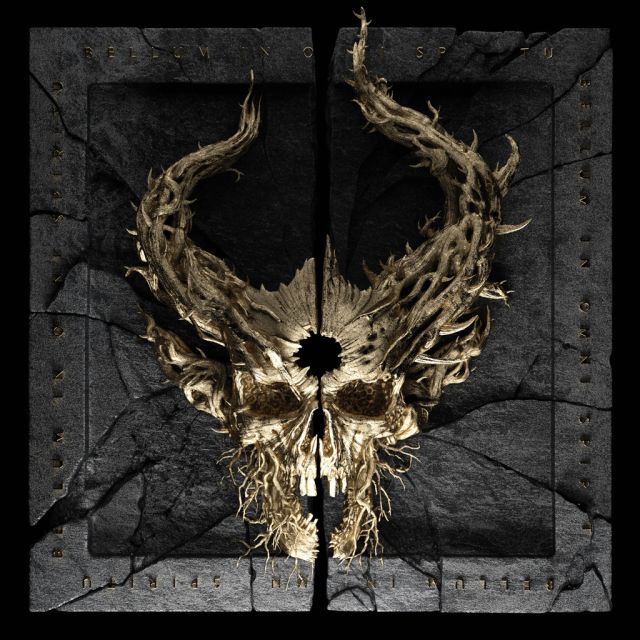 I've always been a fan of Ryan Clark's musical endeavours, from Focal Point to Training for Utopia. He continues to churn out brutally heavy riffs mixed with some great melodies and thought-provoking lyrics.