Could There Be an It Chapter Three? Of Course There Could Be! 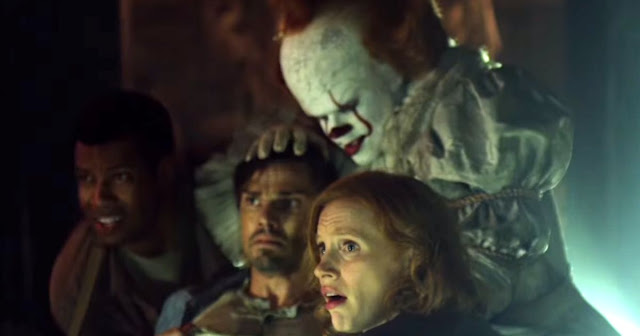 Stephen King’s 1986 novel It was actually long enough that splitting it into two movies was totally warranted. But according to director Andy Muschietti, King’s book hints at a backstory for Pennywise the Dancing Clown (Bill Skarsgärd) which could potentially be mined for a third film, should the opportunity arise. In a recent interview with io9, Muschietti implies that there’s enough Pennywise-centric material to fill out a possible third film.