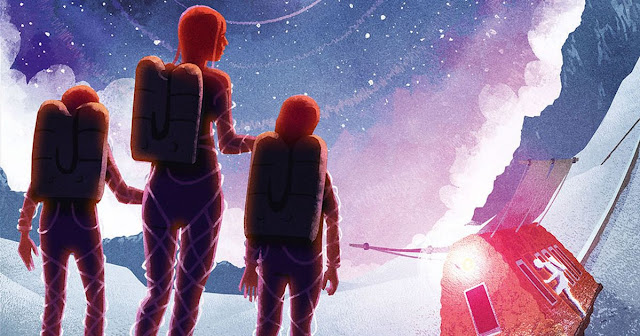 CBS All Access announced that Alex Kurtzman, Jenny Lumet, and John Hlavin are developing a streaming series based on The Man Who Fell to Earth. The 1963 novel by Walter Tevis was previously adapted into a movie starring David Bowie, directed by Nicolas Roeg. The press release reads, “THE MAN WHO FELL TO EARTH will follow an alien who arrives on Earth at a turning point in human evolution and must confront his own past to determine our future.”