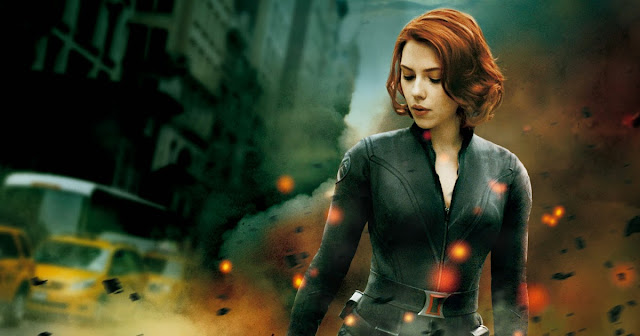 Black Widow screenwriter Jac Schaeffer isn't concerned with directly adapting comic books for the film - in fact, she's willing to make any changes necessary to tell the story right. “I’m not interested in adhering to comic canon that is discriminatory in any way or that violates my values system," Schaeffer told Inverse, saying she's not concerned with whether her script adheres to a specific comic book story.