Are You Ready to Dive 47 Meters Down: Uncaged? [VIDEO] 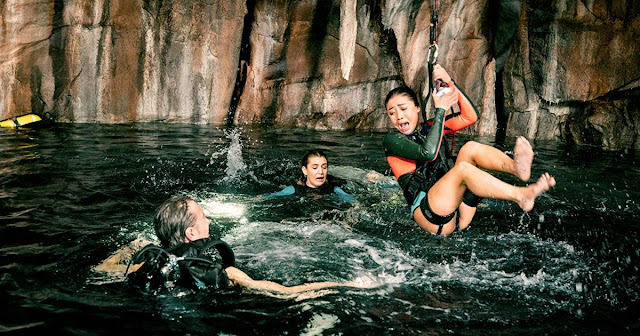 This coming weekend sees the release of 47 Meters Down: Uncaged, the sequel to the 2017 low-budget hit that made more money than I'm sure many thought it would. The sequel looks like it has nothing to do with the first film. The good thing is that the director of the original, Johannes Roberts is back. At least that way, there should be some visual and style consistency between movies. Check out the final trailer after the jump. 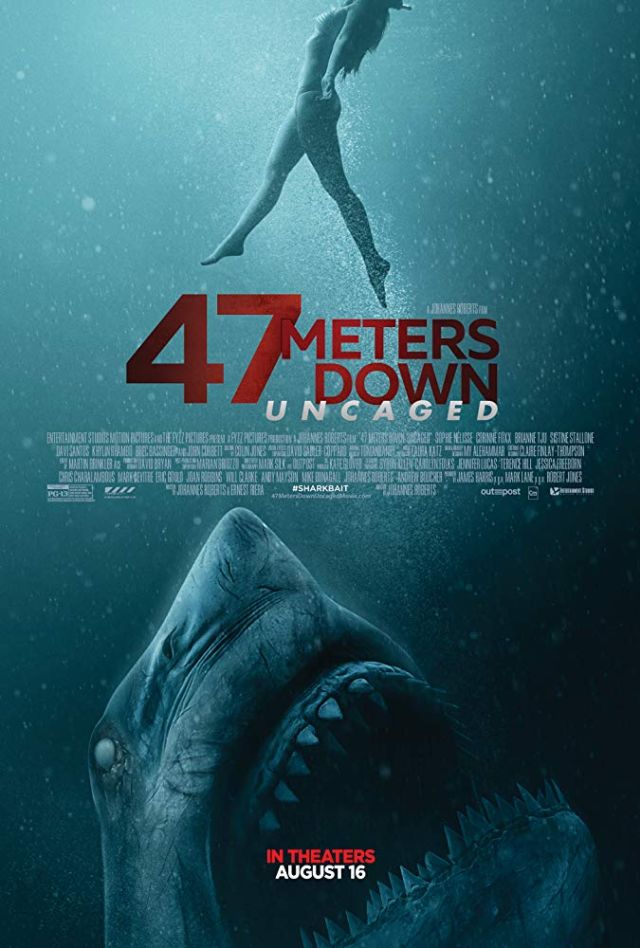 It's hard for me to get excited for movies about sharks having seen every Jaws film. The first one is one of my favorite movies of all time, so anything after that just seems anticlimactic. That doesn't mean it won't be entertaining if it has a good story and characters you can empathize with. From the trailer, it looks like there's more to this than just folks getting eaten every five or ten minutes.

47 Meters Down: Uncaged follows the story of four teen girls diving in a ruined underwater city, who quickly find themselves in a watery hell as their fun outing turns into heart-stopping fear when they learn they are not alone in the submerged caves. As they swim deeper into the claustrophobic labyrinth of caves they enter the territory of the deadliest shark species in the ocean.

The movie is rated PG-13 for sequences of intense peril, bloody images, and brief strong language. Of course, the girls in the movie have on bikinis.

Opening in theaters nationwide on August 16, 2019.