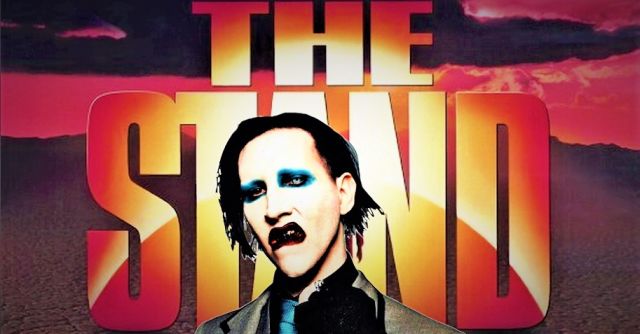 Several potential cast members for the new CBS All Access adaptation of Stephen King’s The Stand were revealed last month, and now an unexpected name has joined their ranks: Marilyn Manson. Yes, that Marilyn Manson, the Antichrist Superstar himself. It’s not clear how big a part Manson will play (is he one of the leads, or just turning up for a quick cameo?), but the shock rocker confirmed his acting involvement, and revealed he recorded a song for the show, too.