Will Oliver Queen Die in CW's Crisis on Infinite Earths? 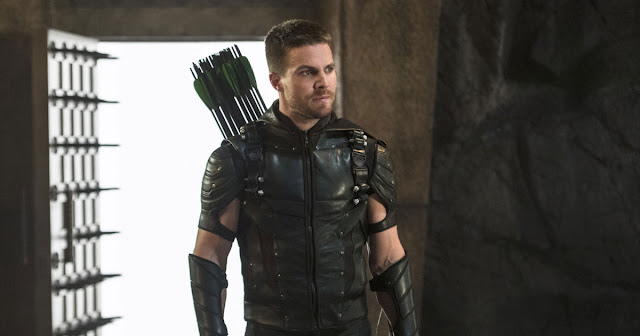 Oliver Queen is going to die in CW's "Crisis On Infinite Earths," CW's five hour DCTV-Verse crossover which will air some time later this year. At least, that's the prophecy given by his new employer the Monitor in Arrow season 8 - the show's final run. Of course, that may not be the case - after all, the Monitor looks over a vast multiverse.