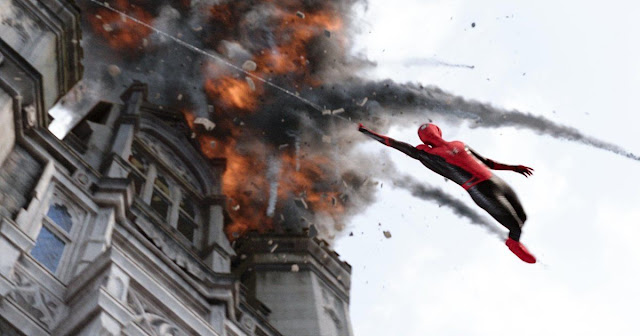 When it comes to the new Spider-Man franchise, we’ve seen plenty of stories that were never possible, and that’s largely thanks to the webslinger’s presence in the Marvel Cinematic Universe. And according to Marvel Studios boss Kevin Feige, that trend will continue in the next chapter of the Spider-Man series, which will adapt a Peter Parker story that has “never been done before on film.”