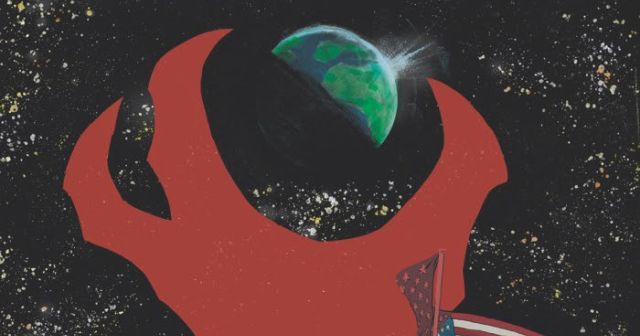 IDW Publishing is proud to debut Rom: Dire Wraiths, a three-part comic book miniseries about Earth’s incomparable heroes – the astronauts whose mission among the stars brought them face-to-face with the Dire Wraiths, the shape-shifting scourge of the universe! 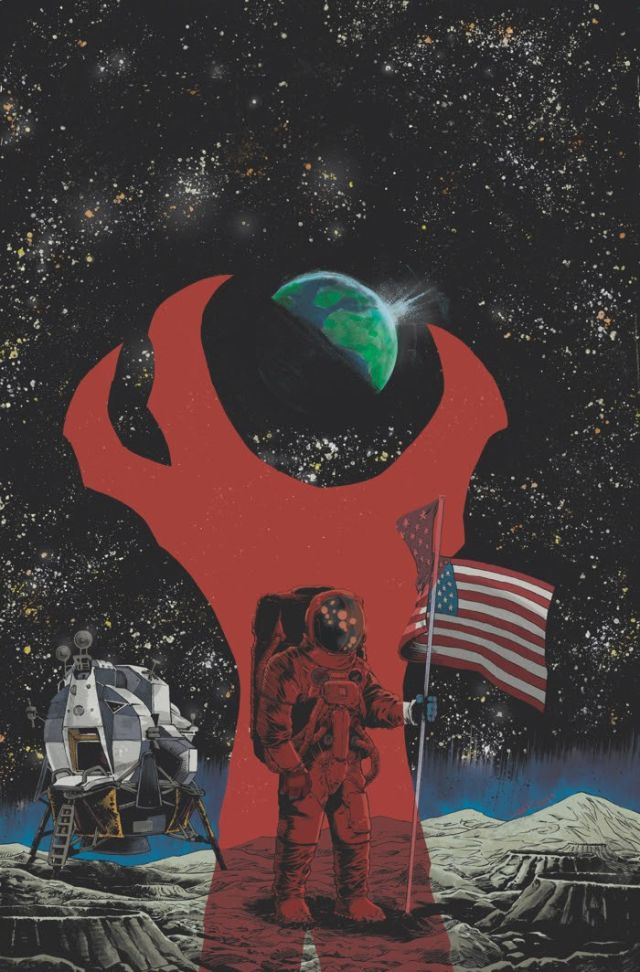 Written by Chris Ryall, the mastermind behind IDW’s Rom comic book renaissance, and gorgeously illustrated by Luca Pizzari (Marvel’s Weapon X), the Dire Wraiths story is guaranteed to be a creepy tale of a secret alien invasion happening on a rocky satellite 240,000 miles from home!

They made it past the initial nail-biting part of the journey, with a speedy liftoff from Merritt Island. They were thrown left and right against their straps in spasmodic little jerks as they rode into orbit and steered insanely fast into space. But that would not be the biggest challenge they would face. As they set foot on the moon, they found something inhuman waiting for them, ready to hitch a ride back to Earth! With Rom the Spaceknight seemingly nowhere in sight, only a handful of intrepid astronauts can prevent one giant leap for Dire Wraith-kind!

“Returning to Rom for any reason is a happy occasion,” says writer and IDW Chief Creative Officer Chris Ryall, “Being able to use this story as a way to celebrate the monumental journey of American heroes is even better.”

Debuting in October, Rom: Dire Wraiths includes a special back-up story with art by Guy Dorian (Rom, G.I. Joe: A Real American Hero) and Rom legend Sal Buscema (The Incredible Hulk, Spectacular Spider-Man), answering the question of where Rom is during the crisis.