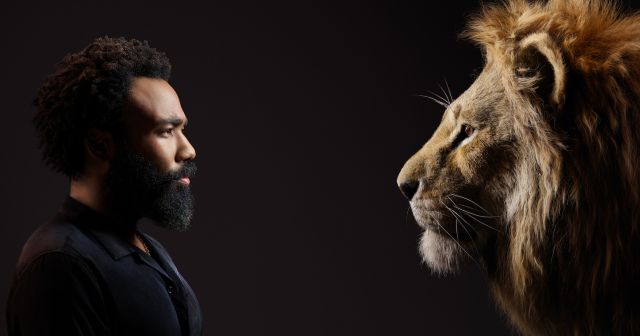 There’s nothing that can get you more hyped for a Disney remake than seeing actors stare death in the eyes. That’s the route that The Lion King seems to be taking with its latest marketing campaign, which is doing a lot to remind us that there are real actors voicing these photorealistic animals. New The Lion King character portraits show the actors, which include Donald Glover, Beyonce, Seth Rogen, Billy Eichner, and John Oliver, face-to-face with their animals in what looks to be the snazziest Sears portrait studio ever.