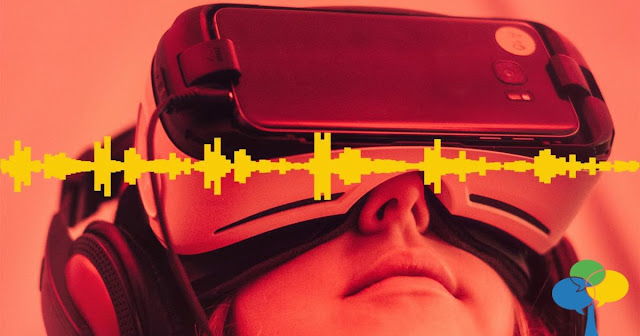 Lulu Wang directed one of the best movies of 2019 – The Farewell. That movie isn’t even officially out yet, but Wang already has her next project lined-up: a sci-fi film called Children of the New World. Going from the indie drama territory of The Farewell to a sci-fi flick seems like a big jump, and that’s exciting. At the same time, Wang says that while this is a sci-fi movie, it’ll still explore the dynamics of family – just like The Farewell.