Steve Ditko's Self-Published Hero "Mr. A" to be Collected Against His Will 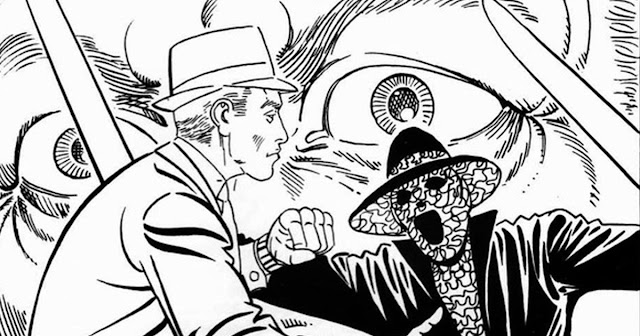 It was announced this weekend that Steve Ditko’s Mr. A, a comic series he self-published and worked on until his death last year, is being republished as a collected edition by IDW next year. While many Ditko fans are exited at this news, it does come with a bit of controversy: Ditko did not want his work republished in a collected edition. Mark Seifert adeptly discusses this controversy his article linked below.