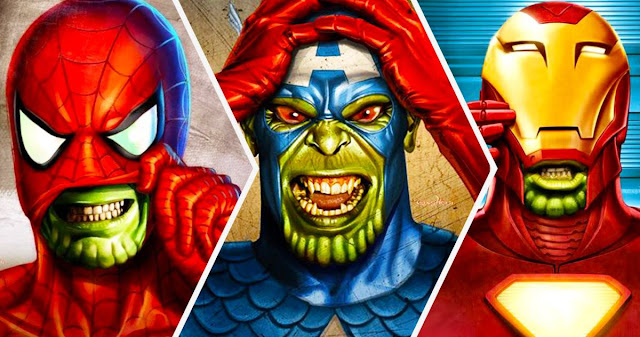 Spider-Man: Far From Home writers Erik Sommers and Chris McKenna brought the Skrulls Talos and Soren back in the recent sequel, posing as Nick Fury and Maria Hill throughout the film. And according to the writers, they'd like to see even more Skrulls in the MCU - specifically a story based on Secret Invasion. "We do not know," While interested in Secret Invasion, Sommers has no knowledge of any plan by Marvel to adapt it. "I hope so, that would be cool. I’d like to see that."