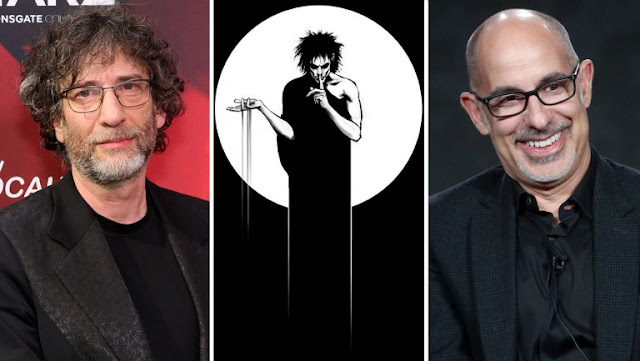 Neil Gaiman's beloved Vertigo comic Sandman is finally coming to the screen. More than three years after New Line's failed attempt to turn the graphic novel into a feature film, Netflix has signed what sources describe as a massive financial deal with Warner Bros. Television to adapt the best-seller into a live-action TV series. Sources familiar with the pact note it is the most expensive TV series that DC Entertainment has ever done. The drama has officially been picked up with an 11-episode order.