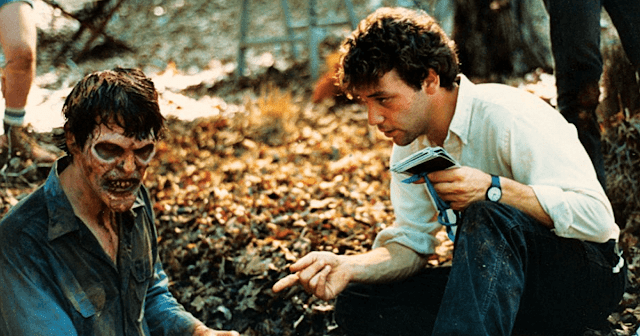 Fans of the Evil Dead franchise may soon have reason to rejoice! Fourteen months after the cancellation of the TV series Ash vs. Evil Dead, Sam Raimi – who directed the original trilogy and produced the show – says early work has begun on a brand new movie. It turns out Raimi and company have one idea if Bruce Campbell comes back, one idea if Campbell opts out but Fede Álvarez – who directed the remake – is able to return, and another idea if both of those possibilities fall through!