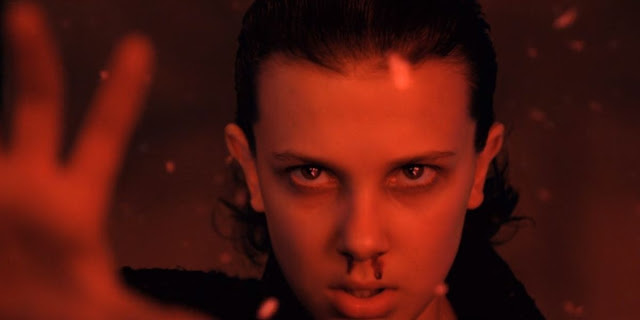 Millie Bobby Brown is a part of Marvel Studios' Eternals cast, at least according to a matter-of-fact but incidental mention in a Variety run-down of the studio's Comic-Con International: San Diego plans. There has been rumors and speculation that Brown was in talks for a role in Eternals, but nothing substantial had been reported. It was enough for ComicBook to ask studio president Kevin Feige about it - and reports of Donnie Yen as well.