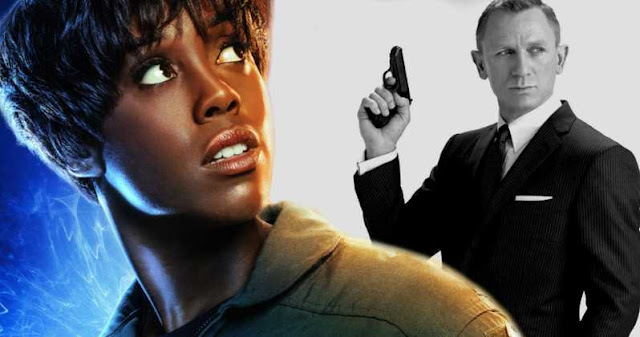 Since Daniel Craig announced he was standing down as James Bond, debate has raged whether the next 007 should be a woman, or black. Now The Mail on Sunday can reveal that she will be both – thanks to the intervention of feminist TV writer Phoebe Waller-Bridge. British star Lashana Lynch, will be given Bond's licence to kill in the 25th movie in the franchise, currently being shot in Italy and the UK.